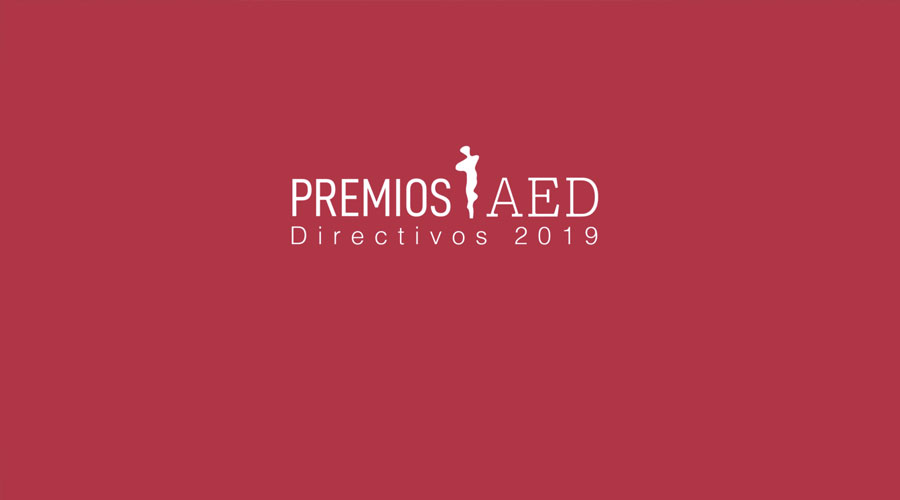 The Spanish Association of Executives has announced the 2019 Finalists for Executive Of The Year, in the categories of Large Company, SME and Startup. In the latter, the finalists are Javier Arroyo (CEO of Smartick), Laura Urquizu (CEO of Red Points) and Antonio Quesada, CEO of Eyesynth. The AED Awards were launched in 1992 with […]